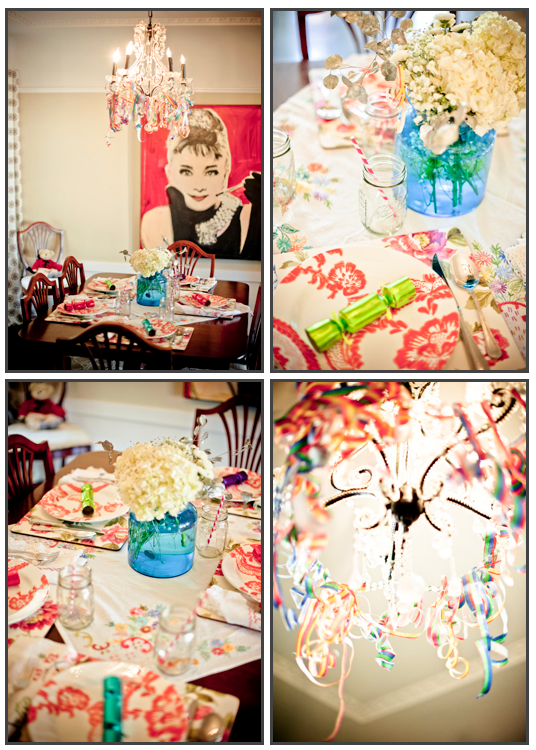 I love a good meal with friends.  I like the idea of having people over for brunch, but that really just feels too early in the day for me to entertain.  So I tend to favor having people over for linner (e.g. late lunch/early dinner).  It’s a term that a good friend of mine coined (or at least, I heard it from her first).  This year, I decided to have a few friends over for a New Year’s day linner party (see how I did that?).  It just felt like a fun way to kick things off.  We had chicken & dumplings (recipe from Smitten Kitchen), which were *amazingly* good, if I do say so myself (& I think I can since I didn’t invent the recipe), followed by an apple, pear & raspberry cobbler (for this I modified this recipe for the filling (I used about twice the fruit and half the butter) and this recipe for the topping (but I made brown butter for it instead of just plain melted).  Friends brought over black-eyed peas for good luck in 2013.  Hope it works!